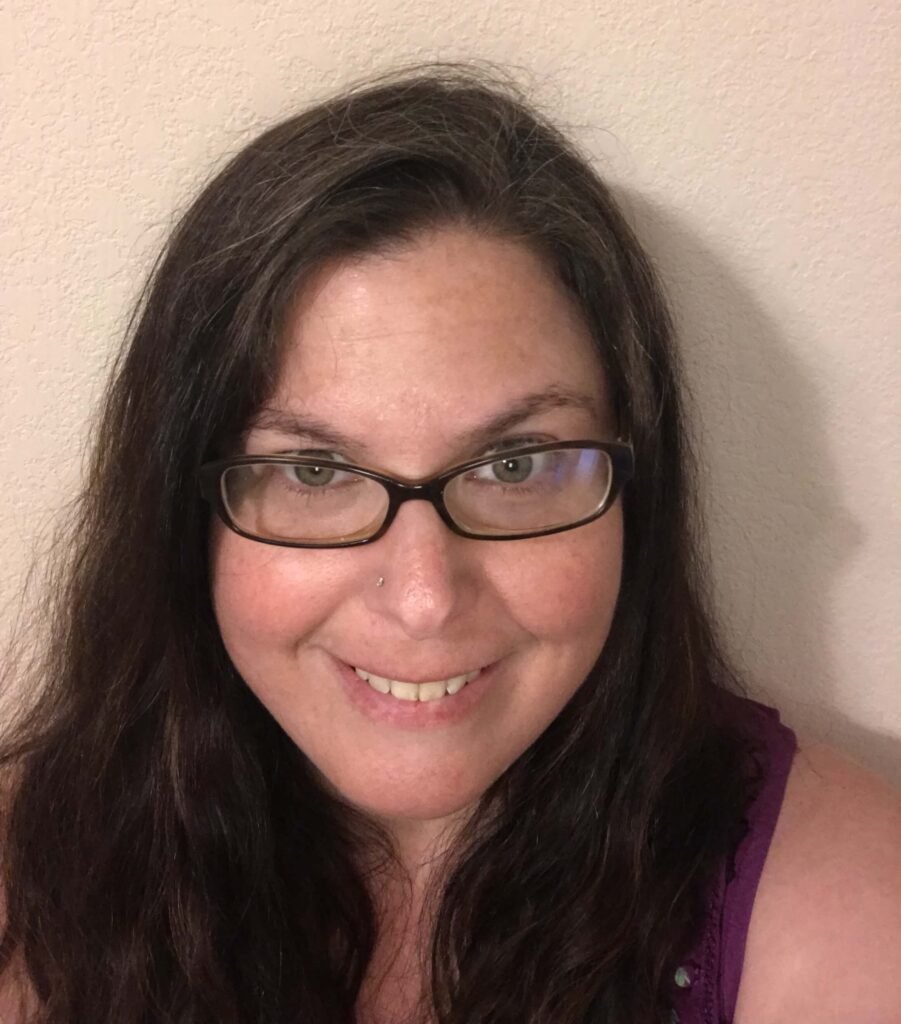 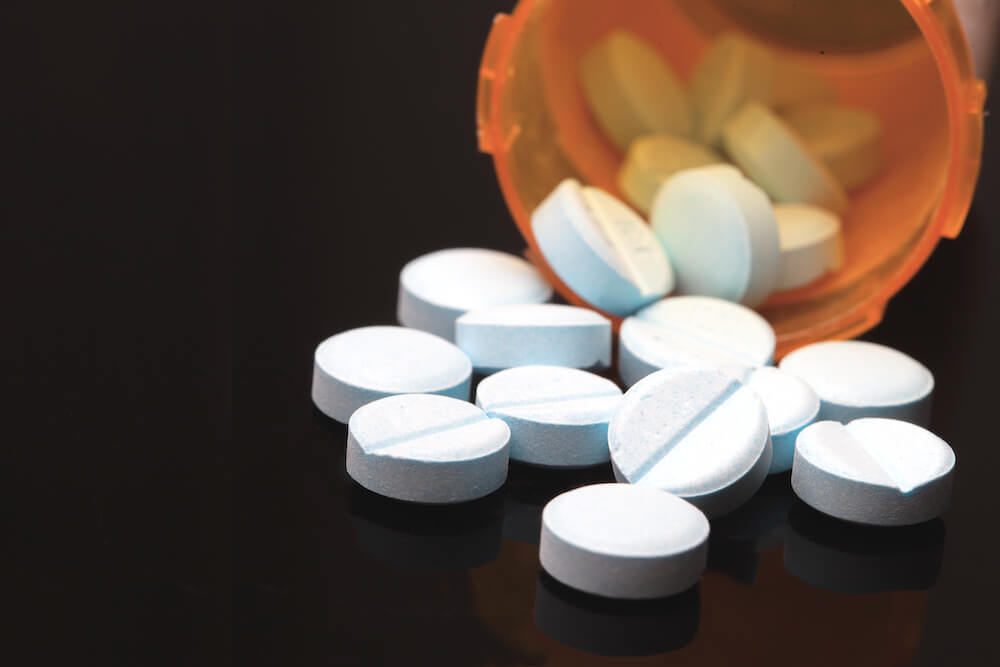 Opioids are legally prescribed medications used to manage or treat pain. Opioids can be addictive and an addiction to opioids is known as an Opioid Use Disorder (OUD)

Prescription opioids are used to relieve pain, but they can also cause feelings of relaxation or intense euphoria, especially when misused.3, 4, 5

In addition to blocking pain signals, opioids also release large amounts of dopamine. This release can strongly reinforce the act of taking the drug and may cause the user to want to repeat the experience.6

Opioids alter the brain’s natural reward system, making it difficult to stop using.5 Physical dependence often makes it even harder to quit using, as the user has to take the drug to avoid the severe negative effects that occur during withdrawal.

Opioid Use & Abuse Statistics in the U.S.

A national study in 2018 estimated that among Americans aged 12 or older:7

Efforts to address the opioid epidemic have led to prescription opioids becoming less available, and people have turned to alternate routes to obtain them in some cases.8 People may buy prescription opioids from others, which can be very costly, while heroin has similar effects and can be cheaper and easier to access.6 In people who use heroin, 80% have a history of prescription opioid misuse.6, 8, 9

Signs and Symptoms of Opioid Abuse

If you are concerned that someone you care about is misusing opioids, there are some signs to watch for. Symptoms of opioid abuse include:4, 8, 17